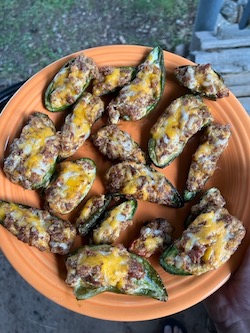 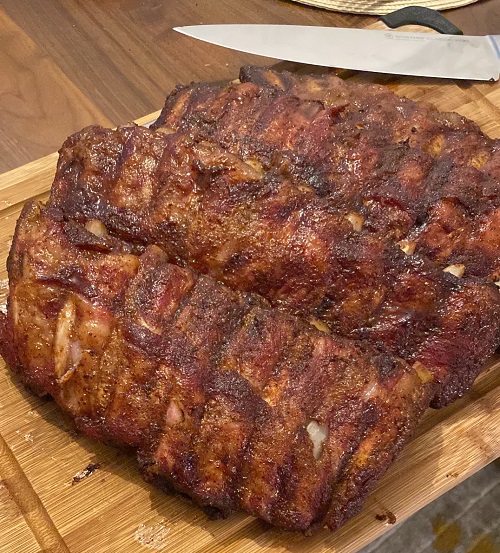 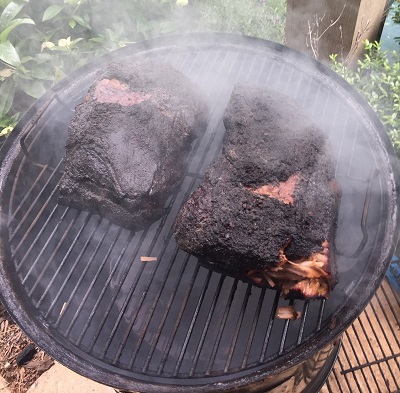 Have you ever wondered what’s smoking in the neighborhood that smells so good? Meet the Expert of the Backyard Barbecue, Jeff Osborne. He shares his can’t-miss recipe for preparing North Carolina smoked pork shoulder. Don’t miss his spice mix ratio for barbecue rub and directions for making his favorite Eastern Carolina sauce. Listen for BBQ […]